In exchange for user-friendliness and ease of use, Python becomes one of the slowest computer languages, primarily because it is an interpreted language, and allows a single thread to run in the interpreter's memory space at once. Python is typically 30 to 300 times slower than C or Fortran. However, Python has a powerful and enthusiastic open-source community which continuously improves the capability of Python.

In this tutorial, we want to

How to use Python on the HPCC?

Can my Python code be faster?

How to use Python on the HPCC?

Python applications usually use packages and modules that require specific version of libraries. This means one installed application may conflict with another application due to using the same library but with different versions. It is difficult to meet the requirements of every application by one global Python installation. To resolve this issue,

To use Python on the HPCC, you have to load a Python module. A few helpful module commands would be module avail Python, module spider Python, and module load Python. For more information for our module system can be found here

For Jupyter notebook users, we have the Open OnDemand platform To connect to HPCC OnDemand, visit https://ondemand.hpcc.msu.edu. After logging in, choose interactive apps, select Jupyter Notebook, request resources as you need. Your Jupyter Notebook will start when the requested resources are ready. 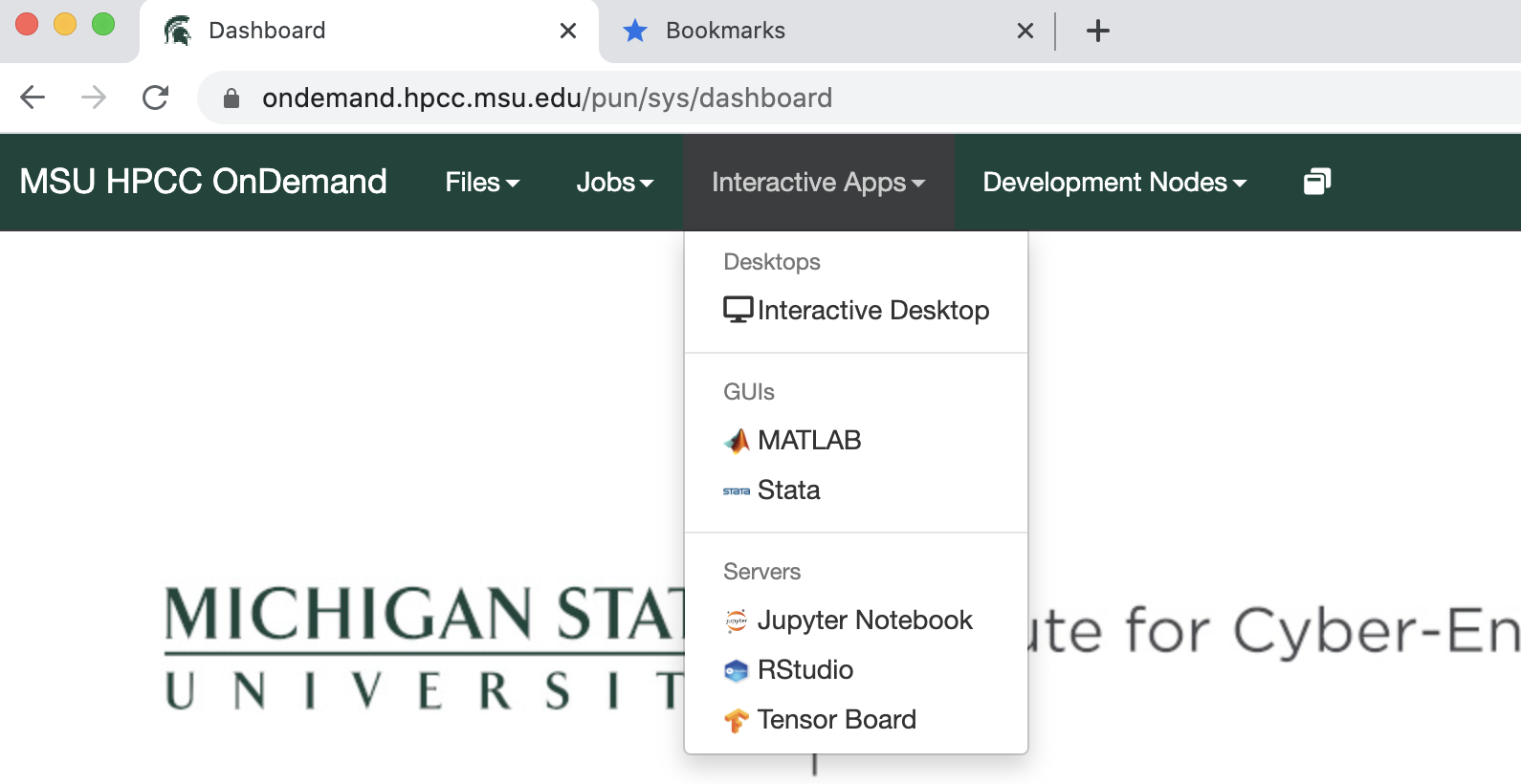 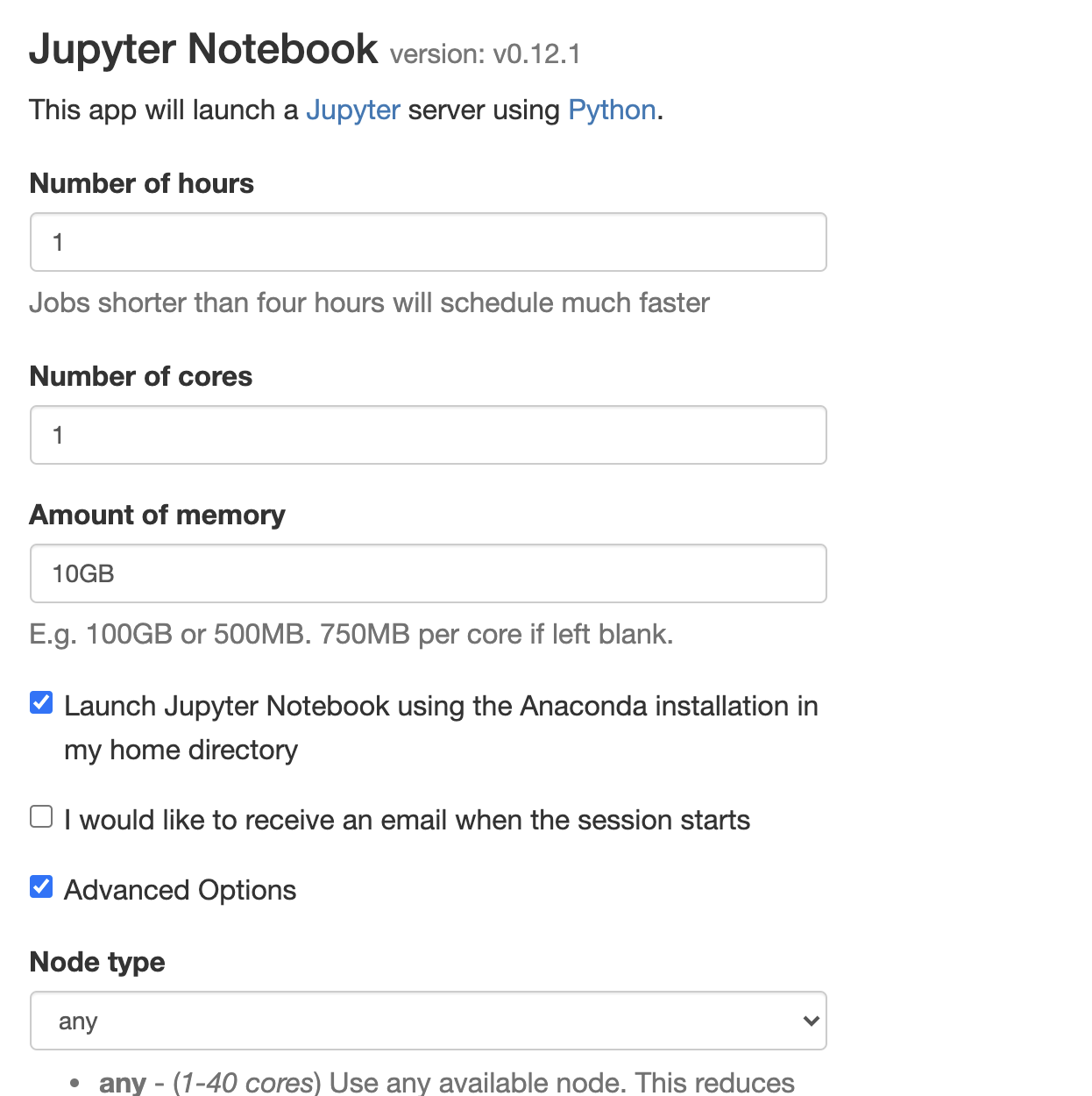 Can my Python code be faster?

Now, you are ready to use Python on the HPCC. Now, let's learn a few tips to make your Python codes faster.

Vectorization speeds up Python code without using loops. Instead of loops, NumPy can help by minimizing the running time of code efficiently. NumPy offers various operations to be performed over vectors such as the dot product, cross product, and matrix multiplication. See the Numpy array documentation for more information.

Numba compiles Python codes just in time with a few decorators, without much modification of code. In addition, Numba offers automatic parallelization which is very easy to use. You just need to add the one line decorator, @njit(parallel=True). More information can be found here. Numba also supports NVIDIA CUDA. It is easy to use (at least much easier to use than other programming languages).

Packages like NumPy and SciPy are already built with MPI and multithread support via BLAS/LAPACK, and MKL. In general, it is a plausible guess that most solvers have already been implemented in pure Python. In addition, many major threaded libraries and packages already have binds such as PyTrilinos, Petsc4py, Elemental, and SLEPc. So, don't try to reinvent the wheel. If it is not new, it is probably already implemented for high performance.

Python has a package for MPI, mpi4py.

More information can be found here.

The following are a few Python resource links.